When the film was finally released, the 5:15 Scooter Club, together with other extra’s involved were invited to the star studded Premiere in London. It was a truly amazing night. Leicester Square was filled with scooters parked everywhere, a truly amazing experience.

Since the filming, The Who contacted me about hiring the scooter again purely for promotional purposes. I have had to take the Scooter over to Shepperton Studios on a few occasions. Then in the mid 1980’s I decided that I wouldn’t ride the scooter any more because I knew I would end of wrecking it. So since then in has been kept under wraps, but due to continued public demand the scooter has been on show at some prestigious events and locations.

The Scooter has also appeared at Knebworth with The Who and also been on show at a Who Convention in London for Roger Daltrey’s teenage cancer trust charity. 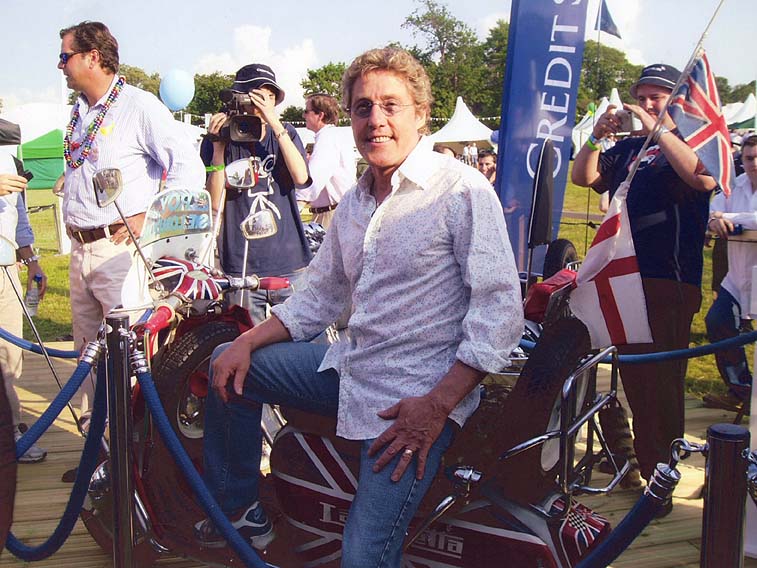 The Scooter itself is still in perfect working order and although I don’t ride it very often, I must admit I still get a real kick out of riding and to people’s faces when I do is amazing! In the last few years I have ridden the scooter to Brighton in September for an event organised by the ACE Café London to much acclaim.